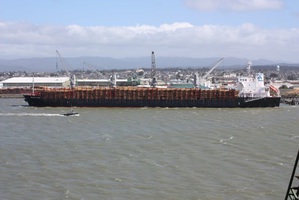 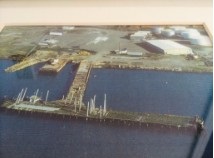 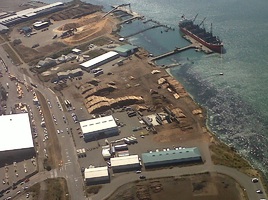 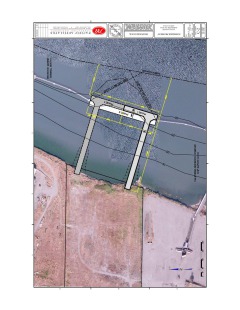 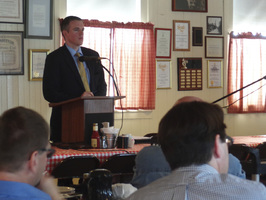 From the harbor tour with Andrew: 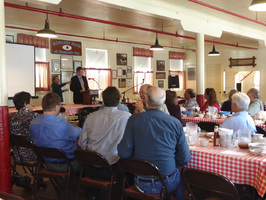 Andrew Sturmfels serves as a Senior Permit Assistance Specialist within the Governor’s Office of Business and Economic Development (GO-Biz). His job is to assist businesses in understanding and navigating permitting, licensing, and regulatory processes.

July 31, 2013 "Trucking By Water" Humboldt to Stockton by Stas Margaronis -The potential of Short Sea Shipping

This site is an archived record of all the information available on meeting and forums, plans and hopes for historic preservation.<< >>